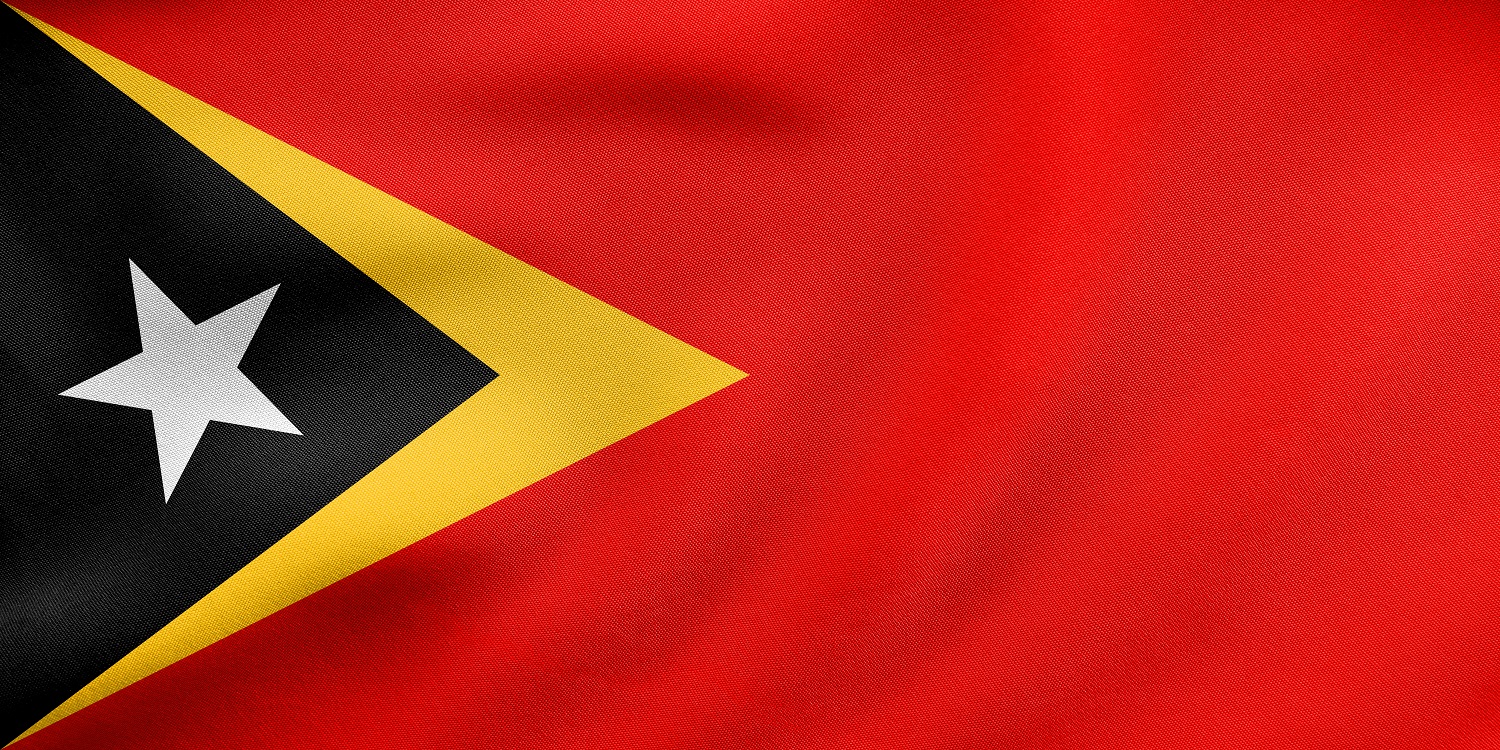 The Minister of Foreign Affairs of the Democratic Republic of East Timor notified the General Director of WIPO regarding its accession to the Convention establishing WIPO, by depositing its instruments of accession on September 12 of 2017.  The same will enter into force on December 12 of 2017.
This is a fundamental step to East Timor’s integration in the global circuit of IP protection. 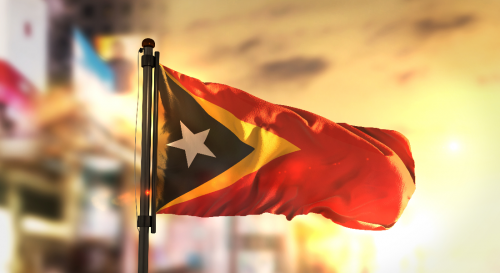 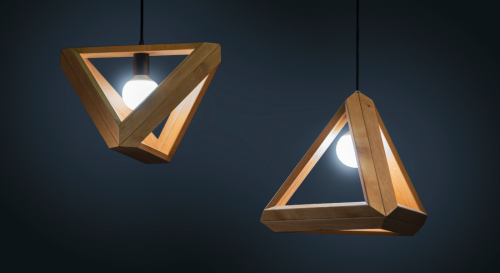