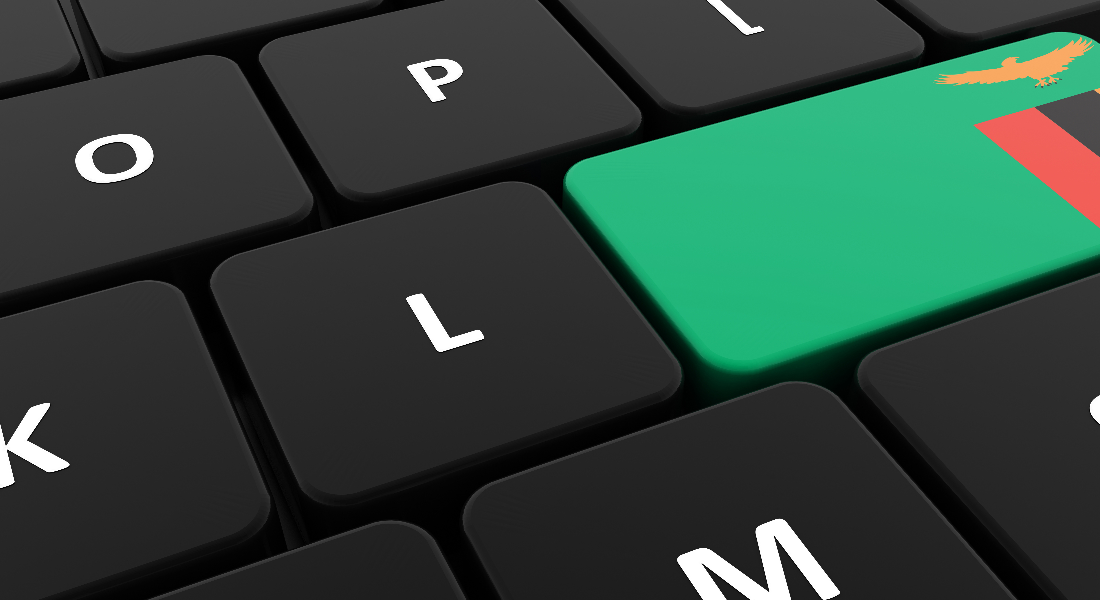 Although the use of trademarks, as a means to distinguish the goods of merchants and manufacturers, dates back to antiquity, the emergence of service marks is significantly more recent. For instance, while the expression ‘trademark’, understood as a ‘goods mark’ is present in the original text of the Paris Convention 1883, the first occurrence of the expression ‘service mark’ in the Paris Convention dates to 1958 (the Lisbon Act). And even if the contemporary use of the word ‘mark’ is understood to include both goods and service marks, often the use of ‘mark’ in the Paris Convention concerns only goods marks. Thus, the absence of provisions related to service marks in the Trademarks Act (Chapter 401 of the Laws of Zambia), which was drafted in 1958, when the country was not independent yet, is not surprising. However, the fact that these marks were not included in the 1980 and 1994 amendments is disturbing, essentially because the consecration of service marks was a globally necessary step to respond to modern trade challenges that originated in the French and Industrial Revolutions. Service marks provide protection to the entities that use them as distinctive service signs in the market. These marks distinguish the services of one entity from those of its competitors and protect the goodwill and reputation earned by the business. They also encourage competition by requiring entities to associate their marks with the quality of services that they offer. Further, service marks give valuable references to the consumer, who faces an exponential increase in the services offered and is confronted with a complex and uncertain reality, hindering their decision-making process. Indeed, contrary to what happens when purchasing goods, the intangibility of competing services results in the disability of the consumer to distinguish and compare the characteristics of the services offered and to judge their quality, often even after the purchase. Given these circumstances, service mark owners seeking to protect their marks in Zambia must register them in the goods classes that are most closely associated to the relevant services. However, this means of remedying the absence of service mark protection under Zambian legislation is far from satisfactory. Not only does it put into question important issues such as the genuine and effective use of the mark, it also fails to safely and efficiently protect legitimate owners against imitators and consumers against improvident expenditures for services of dubious or unknown origin. Zambia is aware that this situation generates a deep feeling of insecurity among national and international investors and consumers, and results in a significant loss of income to the country. As such, efforts have been undertaken to modernise Zambian IP legislation. Bills have been drafted to strengthen the current framework, which includes the protection of service marks along with other major amendments. But these bills are yet to be approved by Parliament. There is no information as to when the new legislation will come into effect. In the meantime, service mark owners and consumers must rely on protection under other national laws (eg, the Competition, Fair Trading and Consumer Protection Act), which, for instance, prohibit anti-competitive trade practices, regulate monopolies and concentrations of economic power, protect consumer welfare, strengthen the efficiency of production and distribution of goods and services, secure the best possible conditions for freedom of trade and expand the base of entrepreneurship. They can also rely on penal and civil legislation, which can be quite effective where criminal and civil liabilities are in question. Because the law tends to respond to the needs of society and not the other way around, the more service mark owners seek effective protection of their rights in Zambia, the more the government is likely to approve the long-awaited new IP legislation.   This is a co-published article, which was originally published in the World Trademark Review (WTR).