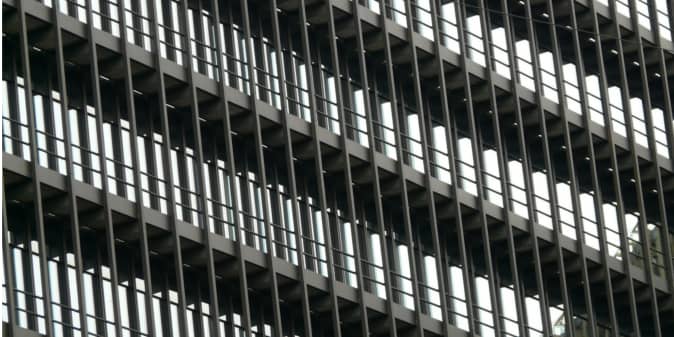 EPO: It's now possible to validate European Patents in Morocco

On December 17th, 2010, an agreement to enable European patents to be validated in Morocco was signed between European Patent Office (EPO) and Moroccan Industrial and Commercial Property Office (OMPIC). The Moroccan industrial property law has been revised and amended in order to be compatible with this agreement that will finally enter into force on March 15th, 2015.

European patents validated in Morocco will have the same protection as the national ones and will be subjected to the national patent law.

This agreement will also renew the co-operation between EPO and OMPIC, and it is a bold step by Morocco, showing great interest and willingness in having a bigger part in global economy. It is expected that other countries will follow suit, namely Tunisia and Moldova, where the negotiations have already started. 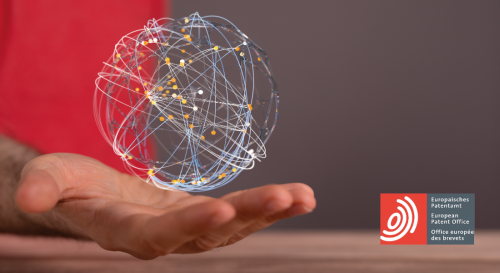