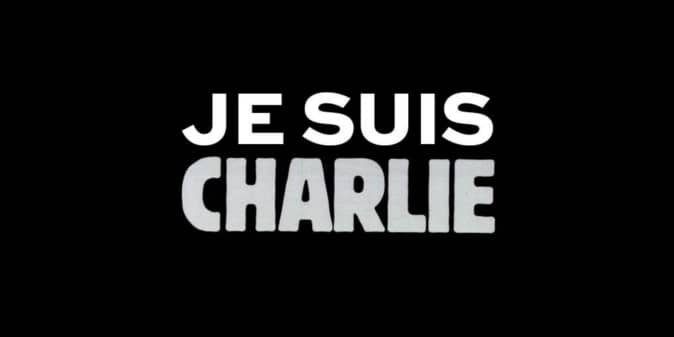 The Office for Harmonization in the Internal Market (OHIM) has recently addressed the question whether the expression “Je suis Charlie” could be a Community Trade Mark (CTM). Despite OHIM’s general rule of not commenting on individual cases of trade mark applications before or during the registration procedures, the public interest regarding the registration of “Je suis Charlie” as a CTM, lead OHIM to make an exception.

Actually, the large number of applications for the registration of these terms is deemed to be a cause for such decision of OHIM as well. Since the terrorist attack to the French satirical magazine Charlie Hebdo and while the phrase “Je suis Charlie” was being spread around the world, a large number of trademark applications was received by several Patent and Trademark Offices (PTOs) for the registration of the referred slogan. It has been reported cases in Benelux and US Patent and Trademark Offices, but, naturally, a significant percentage of these applications was filed at Institut National de la Propriété Industrielle, the French PTO, where around 50 applications were rejected.

OHIM understanding on this subject is based, in part, on the same reasoning of French PTO. Both Offices, adverse to these applications, consider that due to the large use of the slogan by the community it is devoid of distinctive character, and therefore it does not meet one of the trademark requirements, as set forth in Artice 7(1)(b) Community Trade Mark Regulation. Additionally, OHIM also considers that an application containing the phrase "Je suis Charlie" would probably be "contrary to public policy or to accepted principles of morality", and hence subject to objection.

CIPA closes due to country lockdown