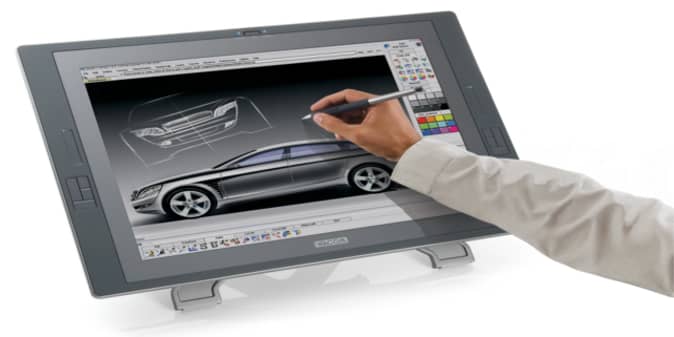 Will the European Unitary Patent Worsen the Problem of Patent Trolls?

Patent stakeholders are already familiar with the problems of patent trolls. Every day they are used to hearing about the problems resulting from the behaviour of such “patent owners”. As it is commonly known, a patent troll is a pejorative term employed to describe certain individual persons or companies that misuse patents as a strategy to obtain royalties.

It is important to state that the use of this term is not simple. It involves certain specific behaviours ranging from companies holding patents only for the purpose of suing other companies or for filing for protection for useless inventions. Patent trolls do not use or seek to use their patents. Usually they purchase patents, often from bankrupt companies, solely to wait for the opportunity to sue a specific company that begins to work the patent. Patent trolls do not wish to have a research base, their focus is only on enforcing patents. In this sense, patent trolls pervert the whole intellectual property system, which seeks to encourage the development of new innovation and the granting to the inventor an exclusive monopoly in exchange for disclosure.

Since the costs of defending a patent are really high, the pseudo infringers prefer to settle an agreement with the patent troll companies. And we use the term “pseudo infringer”, since the overwhelming majority of them are not really infringers. Indeed, a patent troll chooses its “prey” carefully, suing medium and small-size firms, which will be surprised and frightened, not having enough resources to invest in a patent legal action, even though they are quite sure that they have not infringed any patent.

So far, this has been a major problem in The US and less in the European countries. This is due to the system involved in paying the attorney’s fees which is different in each jurisdiction. In Europe the loser is required to pay the legal costs and in American each party in the legal action should pay its own proportionate amount. This circumstance is fortunately gradually changing in The US with the recent decision Octane Fitness, LLC v. ICON Health & Fitness, Inc., on April 29, 2014. Another feature that has broadened the problem of patent trolls in US, is the relatively easy way that the American system grants patents, which promotes exclusive monopolies where their legal merit will only be determined by a court.

With the emergence of the European Unitary Patent, the patent will be enforceable throughout the EU and it will be implemented in European patent courts. Small and medium-sized European enterprises have conveyed their concerns regarding the possibility of massive abuse of the patent system from patent trolls. Unlikethe national patent system, currently patent trolls can just use a simple injunction to stop all the work of a patent in Europe. The so-called “injunction gap”, which is the time during which an injunction is pending, can possibly bar patented products for many months. Adding the costs and the complexity of the language in the legal actions for many European citizens, it appears that the necessary conditions are present that will allow the patent trolls to act with near-impunity than ever before.

Despite the chorus of critical voices, it has been stated by the proponents of the Unitary Patent System that this patent system will not grant preliminary injunctions automatically. When granting preliminary injunctions the Court must have the discretion to weigh the interests of the parties, especially if the patent holder is a patent troll. Furthermore, following the solution applied in German law, the Unitary Patent System will provide for the possibility of filing “protective letters” (better known as “Schutzschrift” among German patent practitioners). This legal mechanism allows a potential infringer to submit to the Court a statement, anticipating a possible ex parte motion for a preliminary injunction, having the objective of avoiding or rendering more difficult the foreseen injunction. According to the Unitary Patent System, this writ will have an efficacy of 6 months, unless renewed.