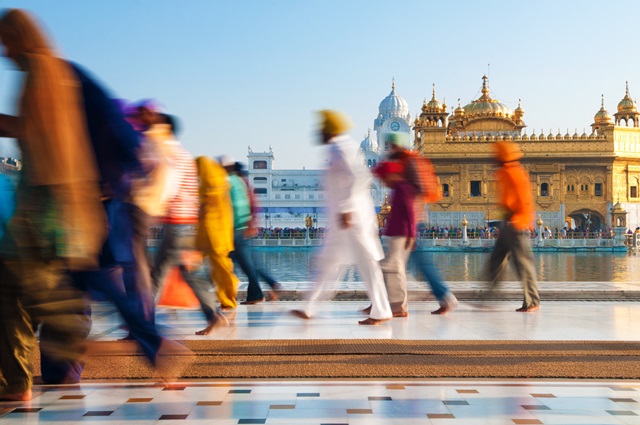 Indian Trademark Law is changing and fees are increasing

India’s new Trademark Law might come into effect shortly, either during the current month or during the next month of December, after the Controller of Patents, Designs and Trademarks disclosed a public draft of the amendment to the 2002 Trademark Rules, dated November 19th, inviting stakeholders to comment the same.

One of the most noteworthy changes is the leap in official fees that companies will have to pay in order to apply for trademark protection – or renew it. Indeed, the fees have been increased by 100% with an additional 10% increase for paper filings, which means that the Controller will be able to ease its financially situation and speed up registration proceedings due to the e-filing incentives.

However, the amendment will require applicants to file a proof of use to support the period of use as claimed in the application, whereas before it was only necessary when requested by the examiner.

The Amendment also introduces provisions that establish a list of well-known trademarks that applicants will have to apply to should they wish to secure such protection, filing evidence to support their claims.

Amongst other changes, the application forms will be simplified and sound marks will be able to be registered.

We will continue to keep a close attention to the new amendment and to when it will officially come into effect.