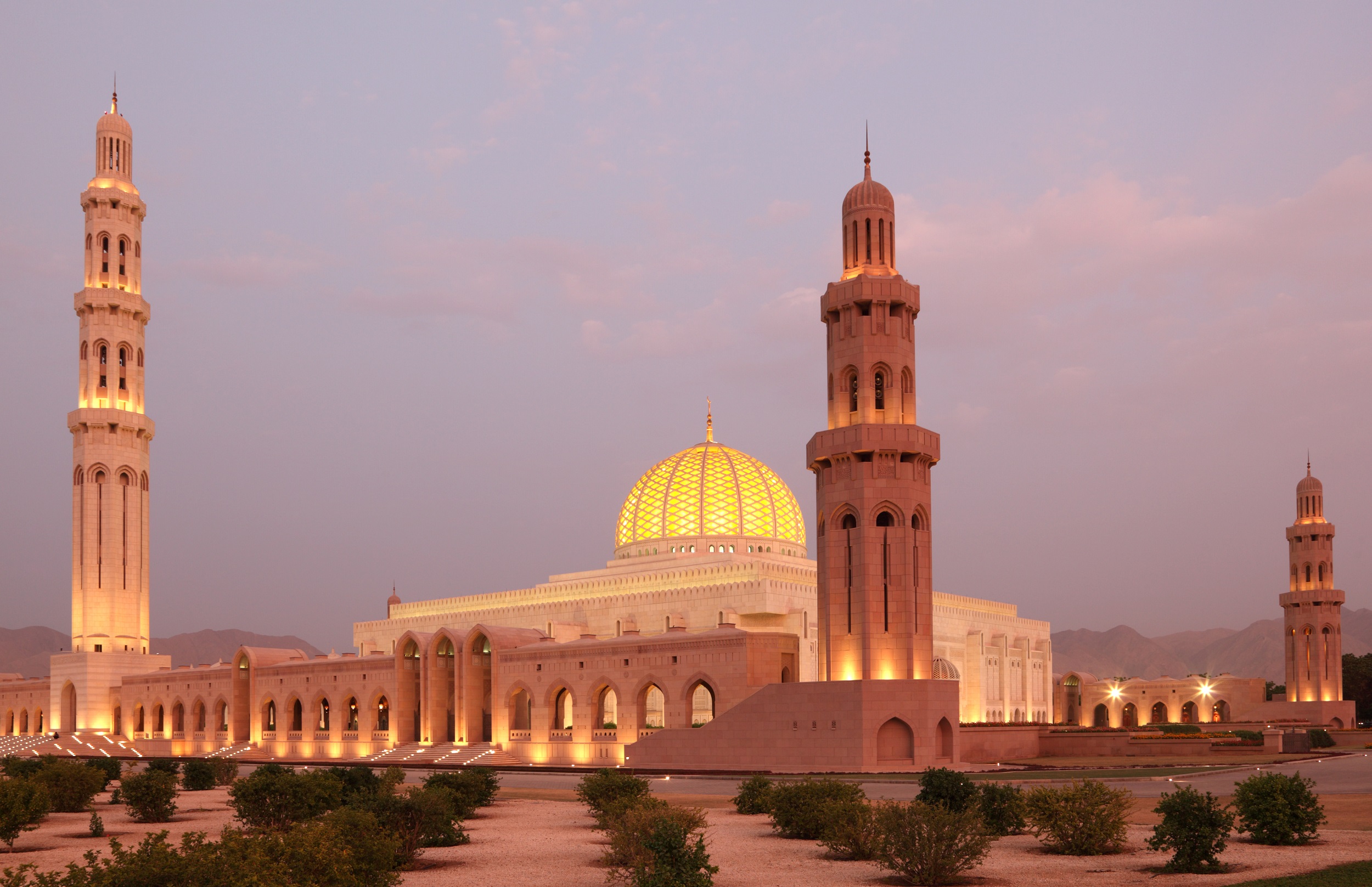 The Sultanate of Oman, a nation on the Arabian Peninsula, has officially adopted the GCC (Gulf Cooperation Council) Trademark Law as of July 31, 2017.

The issuance of the Implementing Regulations by the trademark authorities are expected soon and is expected to coincide with a significant increase in official fees.

The GCC is a unifying body of law that stipulates a set of provisions that will be applied uniformly across all the GCC states, in regards to the prosecution and enforcement of trademark rights.

It does not offer a unitary registration system however, thus, registering a trademark across the six GCC countries will still require filing six separate national trademark applications, but with more streamlined procedures.