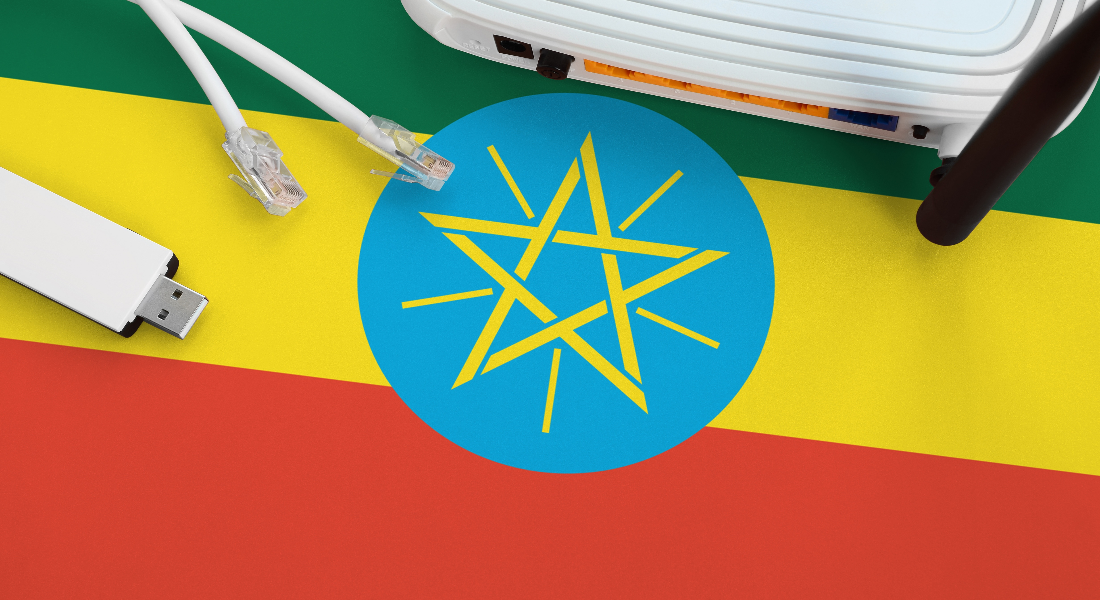 Following national protests relating to the fatal shooting of singer Hachalu Hundessa on 29 June, Internet access was cut across Ethiopia the next day. Hachalu was an activist and important figure in the Oromo community. Up until the cut, content showing protesters in the capital and across the Oromia region could be seen on social media.

The Ethiopian government is led by Prime Minister Abiy Ahmed – a computer engineer who was awarded the 2019 Nobel Peace Prize for actions such as providing amnesty for political prisoners and legalising banned opposition groups. However, he has been accused of cutting internet and telecommunications services during elections and uprisings. This is causing setbacks to the country’s trademark registration system, which has been taking great strides towards modernisation.

The Ethiopian Intellectual Property Office (EIPO) launched an online trademark filing system on 21 December 2018 in collaboration with WIPO, joining the limited group of African countries and regions with an online filing system (others include Morocco, Nigeria, South Africa, Tanzania and Zanzibar).

This system, which allows the online filing of applications and some documents, was implemented to modernise the method of obtaining trademark registration in Ethiopia and increase the EIPO’s efficiency.

Reducing reliance on hard documents is beneficial for both applicants and the EIPO, as hard copy documents can be withheld and digital methods are faster. However, not every aspect of the process has moved online, as official fees and some original documents must still be filed by an agent before the EIPO following the examiner’s approval of the online application.

The next step that shook up the trademark protection procedure in Ethiopia was to digitalise the legalisation process of filing Ethiopian power of attorney (E-POA) documents.

Users can file an E-POA application, make the corresponding payment and send the E-POA to the Ethiopian Embassy. The legalisation process is then completed in less than 48 hours.

This service may be accessed at ‘www.eepoa.org’ or through a software application downloadable for Apple and Android devices and aims to save time and costs and reduce fraud.

At present the E-POA service is available for power of attorney issued in the United States only, but the system will soon expand to countries in the Middle East, Asia, Europe and Africa.

However, in the past two weeks – and for periods throughout 2019 – moves towards modernisation have been halted by internet shutdowns, rendering the benefits of digitalisation meaningless. Unfortunately, this highlights the fact that the lack of Internet for trademark registration is a small part of a much bigger problem.