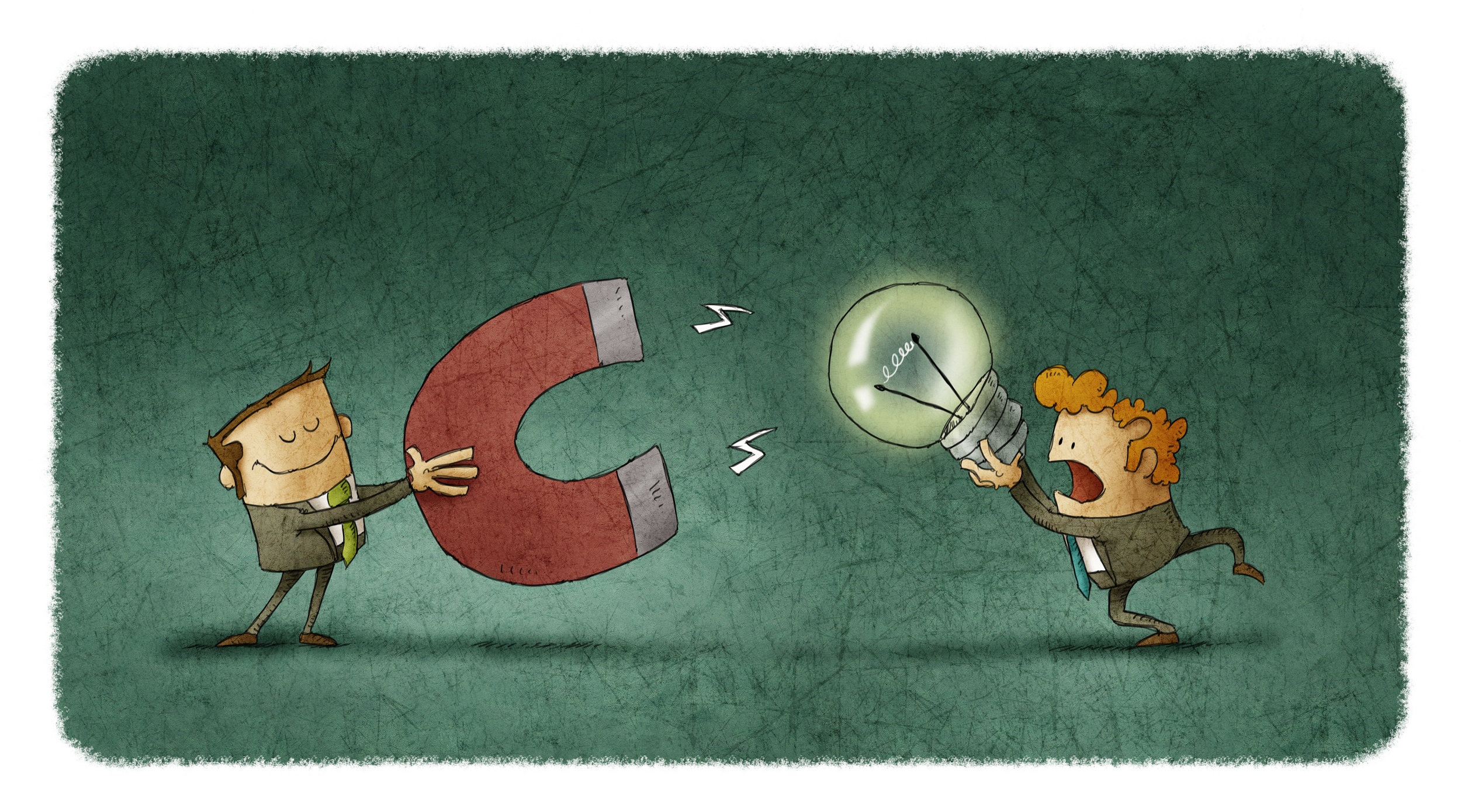 Contrary to the real estate business, where the system favors the concentration of wealth in only by just a few economic agents, intellectual property has the virtue of being more democratic. With an insatiable, curious, irreverent and inspired intelligence, anyone may can create wealth. The power of the mind is huge enormous.

Of course, one can argue that this is a romantic idea of intellectual property rights which is still true. Huge sums of money invested in research and development and a length, time-consuming process is behind every new drug or brand. Nonetheless, our principle contention remains: It is possible for an individual with little financial resources to create something that might  change the world or can become trendy. All one needs to do is to think up with some new and creative concept or product and, if possible, to protect that idea by using intellectual property rights registration.

Intellectual property cannot be held and touched like a physical object such as a table or a cell-phone. Intellectual property cannot be discerned using the remaining senses since we are not able to smell or to hear intellectual property. We can only understand or apprehend through the intellect. So Intellectual property does not exist by itself. It exists only because we believe it exists. This represents the second link between intellectual property and democracy: the only way to protect intellectual property is to entrust this protection to a democratic state. Otherwise there will be no means to react against misappropriation. In addition, we should see the second part of this link between intellectual property and democracy: it is only possible for creative thinkers to operate in a country where there is freedom and a good education system supported by the government. Actually, we already know the impact of dictators on the great thinkers. They have always been considered as persona non grata by them. In the end, it is easier to control an ignorant society than a well-educated one. The examples of the scientists Giordano Bruno and Galileo Galilei, who were condemned by the Church for thinking differently from the meeting-house, is a case in point. Actually, “only God knows” the terrible negative impact on development that the Inquisition had in Europe.

Intellectual property is based on private monopolies. Arising from the former royal privileges, intellectual property rights allow their owners to prohibit third parties from using their rights without consent. But how is it possible for a state to allow private monopolies? Is it not a common-sense view that they are a peril for an economy? In fact, they are. However, there are good reasons to keep this system. This kind of “social contract” with the state allows us to have more and more technological advances disclosed day by day which will enable us to learn from them. This “virtuous circle” greatly promotes the development of the societies. Thus far, this is the only system which has worked with proven success.

Notwithstanding, in recent years we have seen a siege by the intellectual property rights. They seem to be like a fence, getting smaller and more restrictive as time goes by, where an individual or a tiny company can barely move. Intellectual property “keepers” are everywhere and they seem to watch every single step we take. And in addition to the legal protection they have, or seem to have, is the fact that they are sometimes used as a form of extortion. The patent troll is a good example: the patent holders enforce patent rights against putative infringers far beyond the patent's actual value, only in order to obtain royalties or dominate the market. And all of this, in most cases, through the enforcement of a fake or a limited patent right.

In short, I would say that intellectual property and democracy are closely related and, despite looking like a preposterous idea, they are interdependent. For those who see intellectual property as a perverse thing, I would say that IP system is like democracy: the least bad of all the bad systems. In this sense, protection and its enforcement are crucial. However, since the system is based on private monopolies, it will be important to avoid the defrauding of the legal scheme, granting intellectual property rights solely when its requirements are completely fulfilled and developing the judicial means to avoid the instrumentalization of the IP system.