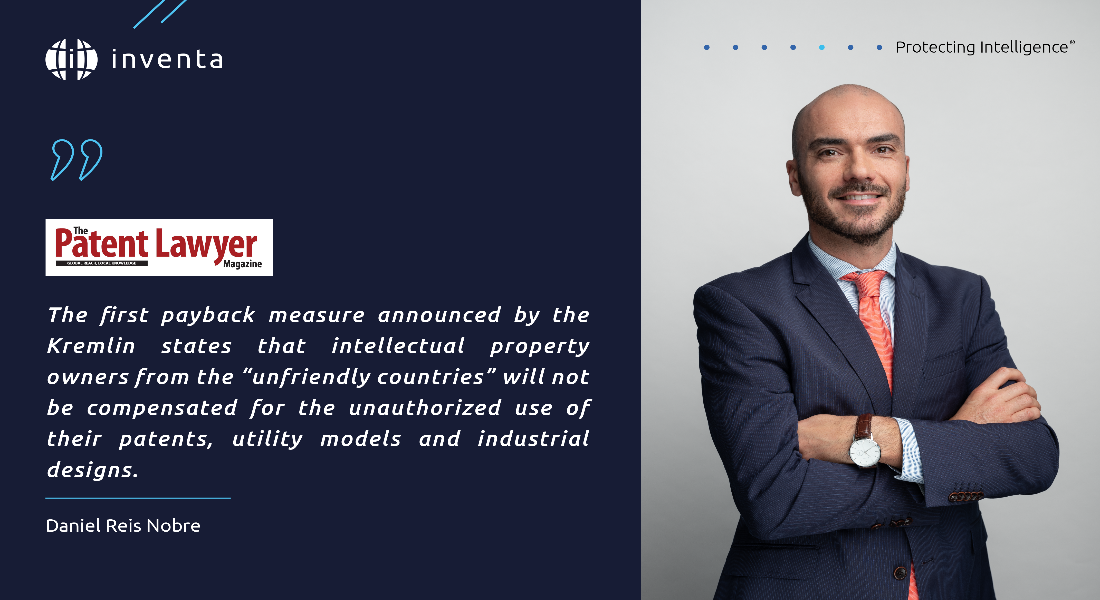 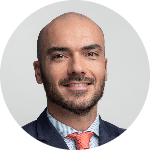 Sanctions. The word we hear the most these days. The target is only one: Russia. Due to the unjustified invasion of Ukraine and all the devastation caused to the country and its people.

The Russian Federation has identified all of them in a list of “unfriendly countries” to add to Ukraine – basically the USA and all their international allies who joined in on the sanctions against Putin’s latest actions – and started to implement measures to hurt them back.

Among all these measures, intellectual property owners from the so-called “unfriendly countries” are already facing the effects of war, despite being out of the battlefield.

Some news reported Russia was even legalizing “intellectual property piracy” or “patent theft”. While it doesn’t go that far, it will actually have an impact on IP assets owned by those from the “unfriendly countries” list.

The first payback measure announced by the Kremlin states that intellectual property owners from the “unfriendly countries” will not be compensated for the unauthorized use of their patents, utility models and industrial designs.

Compulsory licenses of IP rights are common in times like these, essentially to ensure the necessary supply of certain goods that may be protected by patents or other IP rights. But these usually come with reasonable compensation to the IP rights holders from the state enacting them and using such innovation without prior consent from their owners.

In Russia, IP compulsory licenses provisions are stipulated under Article 1360 of the Civil Code of the Russian Federation and there is a standard compensation of 0.5% of the income derived from the use of a patented invention without consent of its owner that should be paid.

Putin’s idea was not to pay a single dollar to companies from his “unfriendly countries” list, using Russian IP rights as a new weapon against the US and their allies, in response to the growing international sanctions the country is facing since the first day of Russia’s invasion of Ukraine.

There has been some buzz in social media and news trying not to emphasize the subject, stating that “it was already as low as 0.5%”. However, 0.5% means some compensation, while 0% means no compensation at all – and only to the IP owners from that “unfriendly list of countries”.

I wonder if foreign companies will try to enforce their IP rights when these situations arise and what the reaction from Russian courts to such actions would be like.

Russia’s intentions to use IP rights as a war tactic are clear, and there are rumors about further changes from the Kremlin involving IP rights as new sanctions against their “unfriendly countries”. Let’s see what Putin will add to this one.

This article was originally published in The Patent Lawyer Magazine. 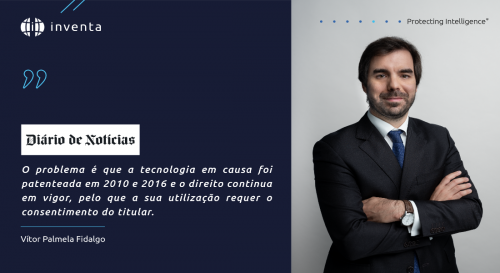 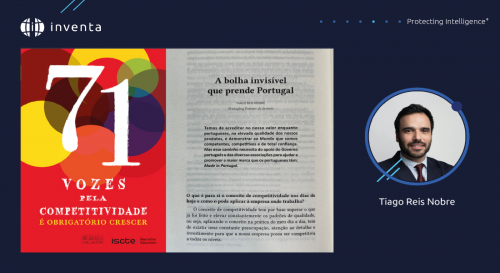