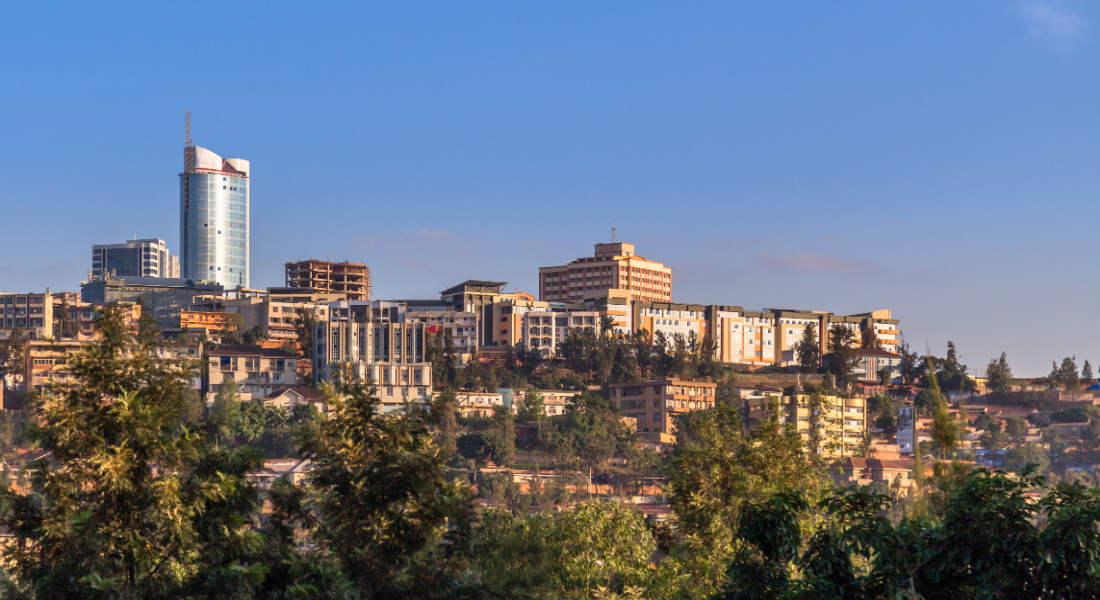 Deadline to renew trademarks registered before 2009 in Rwanda is upcoming

The law 31/2009 on the Protection of Intellectual Property, came into force in Rwanda on 14, December 2009, as previously announced. Before the approval of this legislation, trademarks registered in this jurisdiction were conceded for an undetermined time frame.

Within the new framework trademark registrations are valid for a 10-year period, counting from the filing date. This means that all trademarks registered in Rwanda before 2009 must be renewed until 14 December 2019, since the renovation period has started counting from the date when the law 31/2009 became into force.

It is recommended to file for trademark renewals before the deadline of 14, December 2019. Even though there’s a grace period for late renewals this may carry the payment of extra fees. 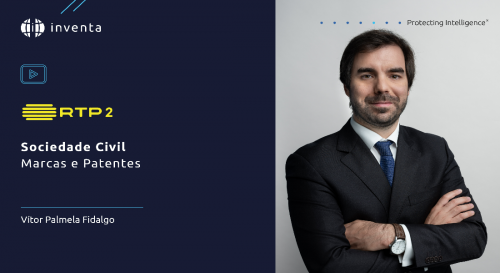 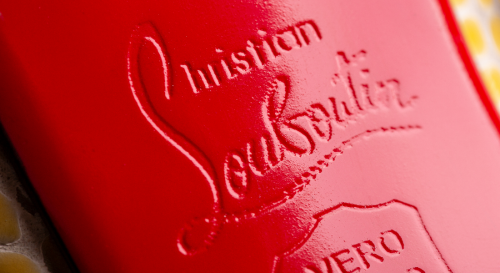