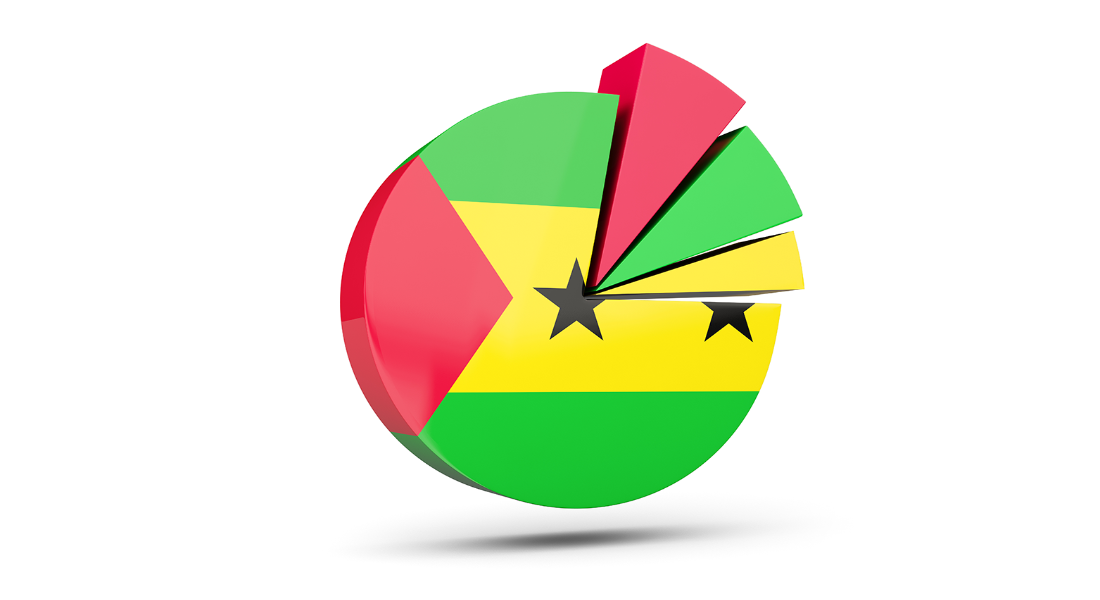 The country has more than 200,000 inhabitants and is considered a paradise by many, yet it remains relatively unexplored by the tourism industry.

The companies with the highest number of trademarks in São Tomé and Príncipe are as follows:

The fact that this list includes no national companies indicates the little local use of the IP system by companies in São Tomé and Príncipe. Such use should be encouraged in the coming years.

The countries with the highest number of applicants in São Tomé and Príncipe are as follows: 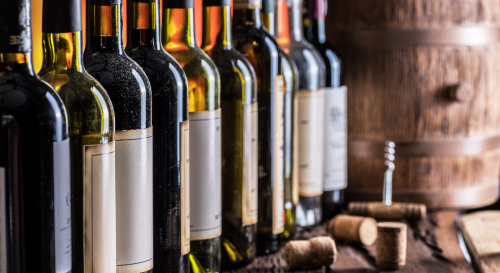