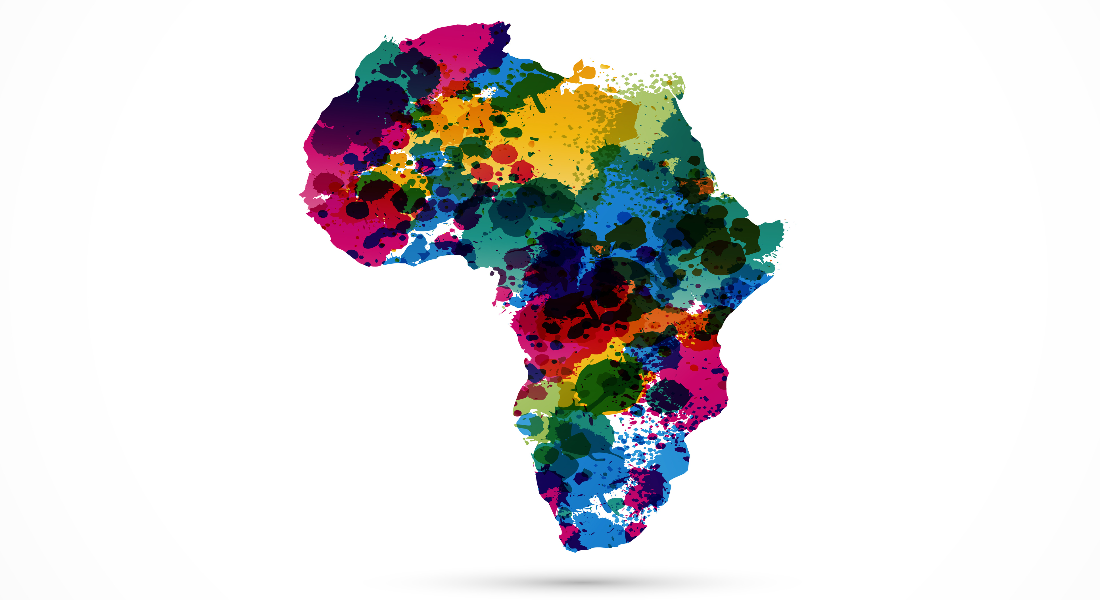 WIPO published the 14th Global Innovation Index (GII) in September. This year’s edition was dedicated to tracking innovation through the covid-19 crisis and explores several key indicators – including trademark-related information – to identify trends in innovation across 132 countries. One of the objectives of this is to assist policymakers to promote creativity and inventiveness.

Africa at a glance

This year’s most innovative African countries were Mauritius (52nd), South Africa (61st), Tunisia (71st) and Morocco (77th). These top four African countries kept their lead within the continent. Compared to last year’s rankings, Mauritius was able to hold its position, while the others fell a few places in the ranking, with South Africa dropping from 60th place, Tunisia from 65th and Morocco from 75th.

The highlights for Northern Africa go to Egypt (94th) and Algeria (120th), which have improved their rankings.

In the Sub-Saharan region, Cape Verde climbed 14 places to reach 89th globally, becoming the fourth top innovator in its region. On the other hand, the GII authors also make clear that no countries have been able to constantly improve their ranking. Tanzania and Kenya have gradually improved but only over the past five years.

Sub-Saharan countries are mostly performing above expectations given their level of development, ranking above average on institutions, but lagging in other indicators such as creative outputs.

Trademarks as an indicator of innovation in Africa

One of the creative outputs that the GII evaluates is the number of trademark applications by origin (class count) – measured by gross domestic product based on purchasing power parity.

This indicator is clearly an innovation strength for Mauritius, Madagascar, Morocco and Mozambique. On the other side, it is a weakness for Zimbabwe, Ethiopia and Burkina Faso.

Regarding last year’s GII, Mauritius stayed in the first place, while Madagascar, Morocco, Mozambique, South Africa, Malawi, Egypt and Zambia managed to climb up the ranking. On the other hand, Namibia dropped from 26th to 94th and Cape Verde from 73rd to 90th.

This year’s takeaway from the GII is that African countries are not yet able to provide for sustained and long-term growth in most innovation indicators. However, these countries do have innovation strengths that put them above expectations considering their level of economic development.

Trademark filings by African countries clearly demonstrate this, with leaders such as Mauritius, Madagascar, Morocco and Mozambique. However, there is still the issue that countries are not always able to sustain growth.

Policymakers should continue to develop national IP systems by better equipping their IP offices and mitigating the level of bureaucracy as a way of promoting the use of trademarks by local entrepreneurs that wish to protect their creative outputs.