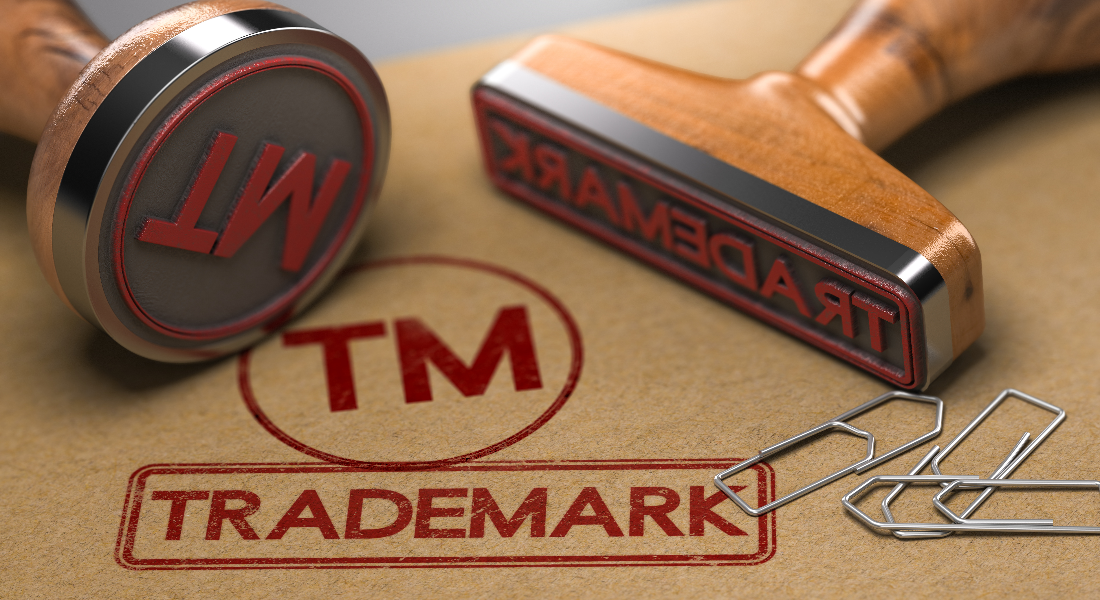 A new era for trademarks in Angola?

Vitor Palmela Fidalgo of Inventa International gives us an overview of “genuine use” in Angola’s latest industrial property Bill.

We have come a long way since the first draft on the new Angolan Industrial Property Act was presented. One cannot deny the anxiety that it has been causing to stakeholders. Considering the seniority and outdating of the current law – not even complying with the Trips Agreement – concerns are plenty understandable. However, it seems the time has come. The Bill has just been sent to Council of Ministers for analysis. Considering the deep discussion between all the stakeholders (officials, academia, trademark and patent attorneys and right holders), I do not foresee major changes to the latest version of the Bill.

With this article, I intend to provide an overview of one of the key changes relating to trademarks: the “genuine use” ("uso sério"), whose concept is also absent in the current legislation. The current law prefers not to qualify the use, employing the solely the term “use”, which may lead to the understanding that the requirement is fulfilled only when there is total lack of trademark use. As it is commonly known, almost all legislations worldwide on trademarks stipulate an obligation for the owner of a registered trademark to use that mark in a genuine manner. This requirement is preceded by a “grace period”, where the obligation of use is not applicable immediately after registration of the earlier mark. In contrast with other legislations, the current Angolan Industrial Property Law provides for a short “grace period”. According to Article 39(c), the trademark owner has only two years to initiate the use of the trademark. This aspect, apart from being a burden for stakeholders, contravenes the Trips Agreement. Under this International Agreement (Article 19(1)) the registered trademark may be canceled for non-use only after an uninterrupted period of at least three years. However, the present proposal switched to a mainstream approach. According to Article 208(1), of the Bill, the “grace period” is established in five years, during which it is not needed to demonstrate use of the trademark. In addition, the lack of genuine use is no longer only a ground for trademark revocation.

Pursuant to the last draft of the Bill, the lack of genuine use may be used as a defense in two different situations: (i) counterclaim in the Opposition; and (ii) Counterclaim in Invalidation Case.

The first situation is provided in Article 183(1) of the draft. Under the terms of this provision, the applicant, facing an opposition from a third party proprietor of an earlier trademark, may request from the opponent to furnish proof that the object trademark has been put to genuine use in connection with the goods or service classes in respect of which it is registered, for a period of five years. According to Article 182(2) the proprietor of the earlier trademark should reply against this request in 30 days, which can extendable for an equal period. It is important to mention that this provision does not imply any assessment of the possible revocation of the registered trademark on which the complaint is based. If the opponent cannot prove that it has used its trademark (or there are valid reasons for the non-use), according to Article 183(4), the only legal effect is the rejection of the opposition. No revocation decision can be issued by the Angolan PTO.

Furthermore, under Article 202(4), of the Draft, a trademark cannot be canceled if, on the date on which the respective filed trademark was made or on the date of the respective claimed priority, the earlier mark claimed does not satisfy the condition of genuine use. Once again, as the solution provided in Article 183(4), under Article 205(5), this measure does not imply any assessment of the possible revocation of the registered trademark on which the complaint is based. Both trademarks will remain coexisting in the market. The only legal issue is that, procedurally, the cancellation action will be dismissed. I would add that - despite not existing any specific Article attesting to this solution - I believe it should be accepted that, during a cancellation action, when it is filed a revocation action before the Angolan PTO, the court may stay the proceedings until the final decision of the institute.

Despite these changes, which are most welcome, there is no legal provision for claiming the genuine use as counterclaim in infringements actions. For these cases, the defendant shall file a revocation action before the institute. It is my understanding, once again, that this will be reason to stay the proceedings before the court until the administrative decision is issued. As for the genuine use itself, there are more novelties in the Bill. According to Article 207(1)(a) use of a trademark in a form which differs in terms of elements that do not significantly change the distinctive character of the trademark in the form in which it is registered. In this sense, there is a room for the trademark owner to make variations in the its sign that, without altering its distinctive character, enable it to be better adjusted to the marketing exigencies of the goods or services concerned.

In accordance with the Bill, the trademark shall be also considered to have been used by its owner where it is used by a third party with the owner’s consent. However, the Bill is not completely clear in this matter. According to Article 207(1)(a), the trademark shall be considered to have been used by a licensee, with a duly registered license. In the same article and paragraph, but now subparagraph c) the draft returns to the matter, but yet stating that the it is considered “genuine use” the use of the trademark by a third party, provided it is with the consent of the proprietor and for the purpose of maintaining the registration. So, in this second provision, no mention is done to the licensee or the recordal of the same. This raises a doubt whether the recordal shall be a requirement for third-party use of the trademark be legally considered. One of the ways to interpret this rule is to understand that this requirement is only applicable to licensees, waiving the same for other third parties, such as companies as being part of the same business group of the owner of the trademark.

Finally, it should be mentioned that under Article 207(1)(c), the trademark shall be considered used in Angola, even it is only for export purposes. Looking at the changes in this matter, one may answer that this could be a new era for trademarks in Angola. The genuine use and its proper application are essential for restrict the number of trademarks registered and avoid, consequently, the number of conflicts between them. In this last vein, genuine use is also important for prevent trademarks being used as an anti-competitive tool. With these new rules Angola will stand alongside with the most advanced legislations in this matter. In its specific case, the genuine use legal regime is important for two reasons. Firstly, the number of defensive trademarks is still remarkably high. Regardless of the reasons behind these applications, a high number of defensive trademarks are ineffective on the market, blocking the entrance of new players. Secondly, the volatility of the Angolan market, where constantly new players come in and others come out of the market, leads to a high number of trademarks not being used, but still formally registered at the institute. So, a new era will definitely come for trademarks in Angola and we look forward to seeing how is going to be applied.

This article was originally published in Trademark Lawyer magazine (Issue 3/2020).